Vibe 1 soon to be released

Vibe 2 soon to be released

Vibe 6 soon to be released

Vibe 7 soon to be released

The music of 7 Vibes Journey has a narrative structure, in which listeners move as a protagonist in their own story. Also, a unique repetitive element appears in every Vibe and serves as a guideline through the whole Journey. The so far produced albums vary from lush electronic soundscapes to punchy beats, from mystical vocals to minimal wave drums and from calm piano to energetic electric guitars. All in a heart opening and progressive way, with a spherical touch. 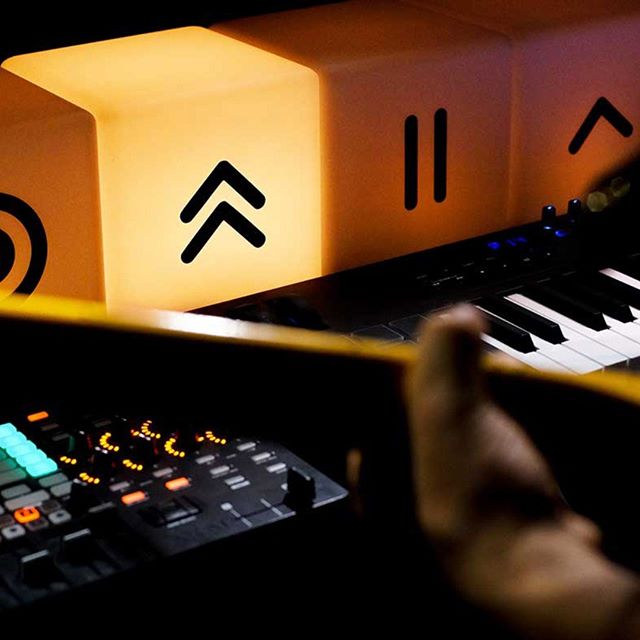 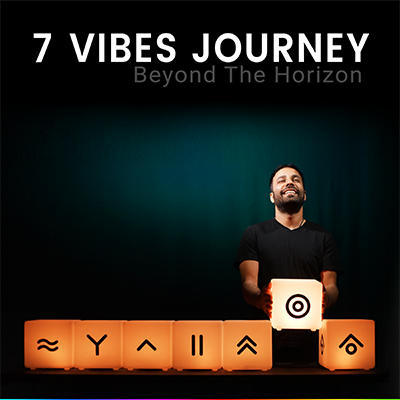 "Beyond The Horizon" is a Journey, which took place at Volkshaus Zurich in 2018 and later turned into a studio album. The singing and spiralling melody of „Yeh Jaye Dour", which is Persian for "somewhere far far away", serves as a guideline through the whole Journey. This concept album was written and produced by Faro Alip in Zurich. 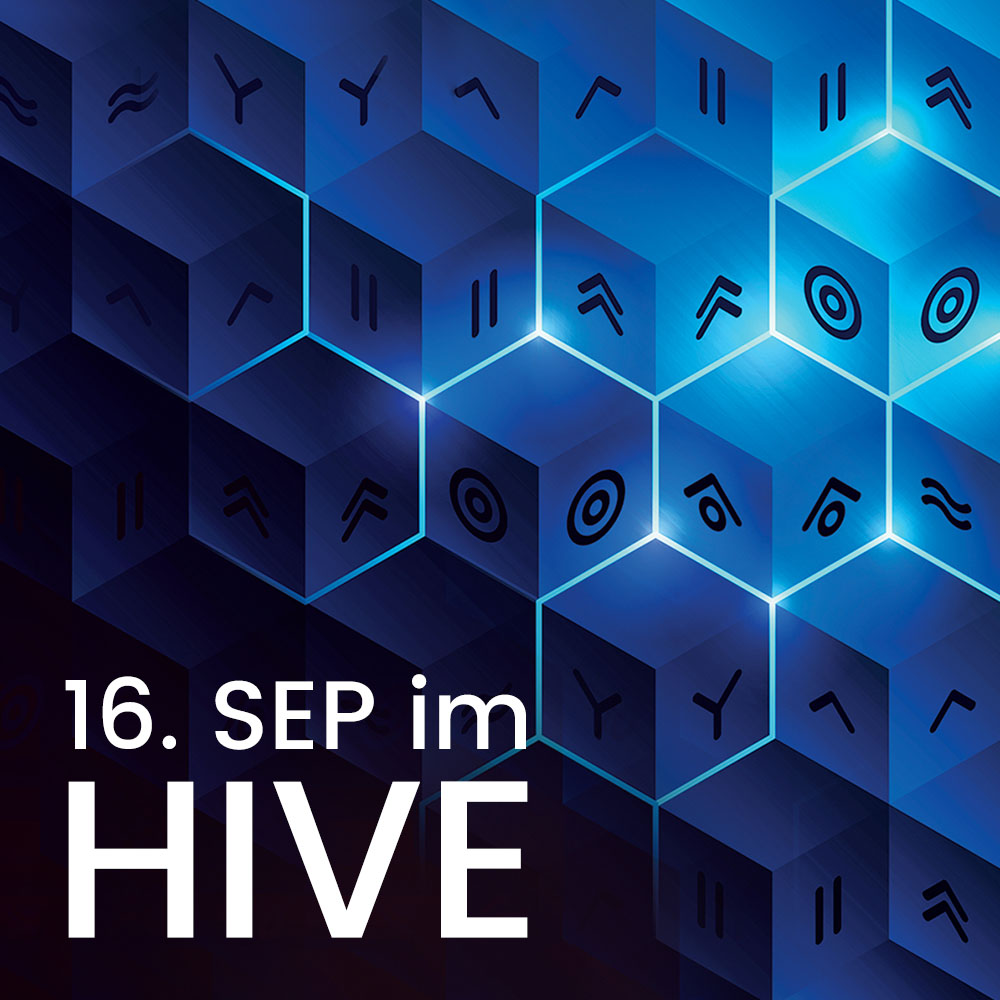 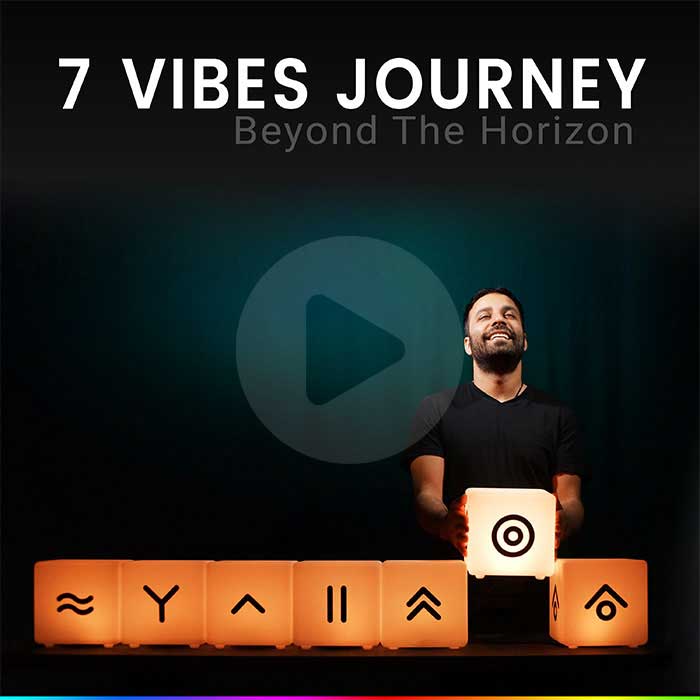 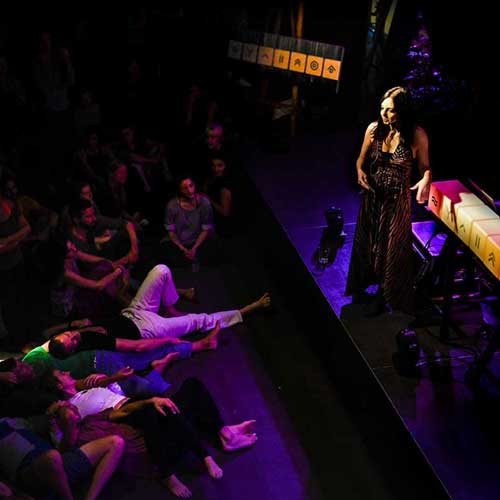 Join us, so you never miss the next Journey! 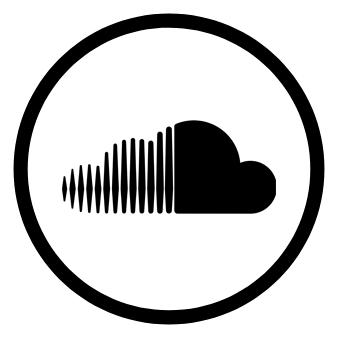 Dance your journey, be your hero!